THE THIRD WHAT IS LGBT HISTORY? CONFERENCE: METHODS, SUBJECTS, APPROACHES

26- 28 February 2016
**  Susan Stryker: Trans activist and Trans Academic, Susan is the Associate Professor & Director of the Institute for LGBT Studies, University of Arizona. Her many books include Transgender History (Seal Press 2008). Susan was a Lambda Literary Award winner for The Transgender Studies Reader and an Emmy Award winner for her documentary film Screaming Queens: The Riot at Compton's Cafeteria.  More at http://gws.arizona.edu/%5Buser/susan-stryker-phd

More information about the Conference including the Programme: http://whatislgbthistory.blogspot.co.uk/
ADDITIONAL EVENT: LGBT LIVES in the Services

Registration for What is LGBT History? is now open, and can be completed by clinking the tabs above. Please note, if you want to register for the event at the Imperial War Museum (Thursday 25 February), you need to do so seperately.

To register for the main conference, Friday 26 to Sunday 28 February, please fill out the registration form and then pay for your ticket via paypal.

We look forward to welcoming you to Manchester in February!

Registration for 'Historicising LGBTQ Lives in the British Armed Forces and Merchant Navy' is now open! This one-day event will take place at the Imperial War Museum North, Manchester, on Thursday 25 February 2016 (the day before our wider conference begins).

Registration for the conference itself will open shortly.
Posted by Admin at 15:11 No comments: 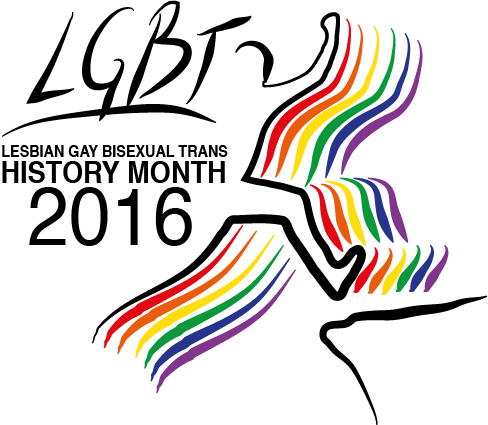 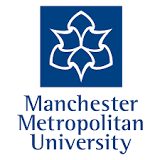 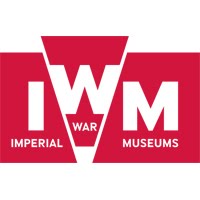 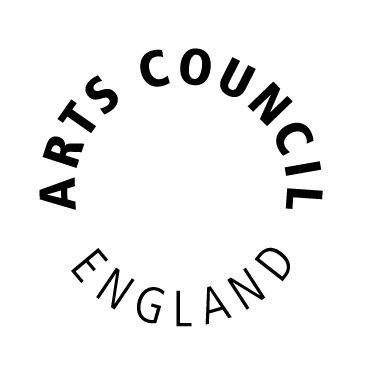